Imagine a world in 2020 without the novel corona virus. What would we be talking about? Where would our focus be? Sadly, that would merely be a thought-experiment, a pleasant day-dream.

What are the lasting effects that are going to emerge out of 2020?

Perhaps, the lasting effects will not be all that lasting. Our kids won’t remember things quite so acutely as we will, who went through it as adults with fully developed anxiety.

From my further reading of Paul and his letter to the Romans, I came to wonder what 2020 and all this present craziness would look like in arboreal time. I mean, imagine the core sample of a mature tree and what lockdown would look like in contrast with other years.

Not that dissimilar I’ll bet. Just another tree ring, representing an annual orbit around the sun, but you could still point it out and say, ‘that there was 2020’. And trees can live hundreds and even thousands of years.

In that context, even the corona virus pandemic of 2020 will eventually be forgetfully contextualised.

What do trees have to do with Paul’s letter to the Romans? Romans 9 through 11 are an examination of the nature of faith and what that means for Paul’s people, the Jews. And also for the Gentiles. Previously, Paul had agonized over the non-acceptance of Messiah and wished that he could be lost if it meant that his people could be saved. 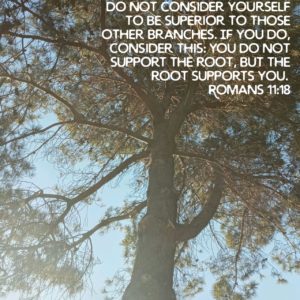 Paul uses the imagery of a tree as a picture of faith and being connected to God. As a herald of the coming Messiah, John the Baptist warned the religious leaders of the Jews that they were complacent:

“10 The ax is already at the root of the trees, and every tree that does not produce good fruit will be cut down and thrown into the fire.”

https://www.biblegateway.com/passage/?search=Matthew+3%3A7+-+10&version=NIV
The religious life in Israel viewed salvation in a national context, not an individual one. The thinking was if you were descended from Abraham, Isaac and Jacob, you were in. John the Baptist was telling them that they had the genealogical heritage in place (a family tree if you will) but that that their connection to God couldn’t depend on that.

In this section of Romans, Paul explains that God elects. He chooses. He has mercy on some and he hardens others. Paul writes that its just the way it is. God is like the Potter and we are the clay and the clay can’t mount an accusation against the Potter and call him unfair. God’s prerogative has included the Gentiles where they weren’t included before. Now both – Jew and Gentile – have the same way to salvation, through faith in Christ.

Paul knows that people are going to bring up all the promises God made to Israel. Isn’t this chucking away all those promises? If God can shake up the system and make it all about faith now? From the first chapters of Romans, Paul is writing that its always been about faith. Abram believed the Lord and that faith was credited as righteousness.

God hasn’t rejected Israel. He points at himself:

Not all Israel are Israel. Not all the physical descendants of Abraham, Isaac and Jacob had faith. Perhaps they had an assumption, but they didn’t necessarily have faith. However there have always been a remnant, a faithful core of Believers among Israel.

Paul writes that God has been faithful to Israel and he will be faithful to the Gentiles. He uses the picture of an olive tree with branches (Gentiles) that were grafted in. Fruitfulness is the criterion for staying connected to the tree.

Jesus also used the analogy of a vine to illustrate the sap that must flow through the branches to show connection to the plant (John 15).

In this time especially, it’s important to know that we are securely connected to God, like living branches on a living tree. 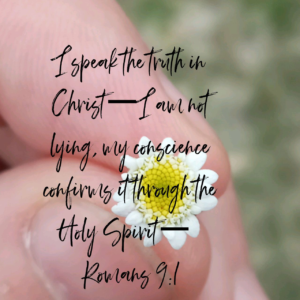 Just this past week, President Trump over at Mount Rushmore for the 4th of July delivered remarks about the history of the U.S. and the four men whose faces are carved into the rock.

To my mind, history is endlessly fascinating and multi-faceted. Fascinating because actions taken by men in the course of time, lead to present day realities that might not have otherwise occurred. Multi-faceted because we view their actions through the lens of our context here and now. And in five years time, we look at the same historical record and it looks different again.

George Washington became the first elected president of the United States and the first among the visages immortalised in rock. You may be asking what George Washington has to do with me? In 2020. In Cape Town. In the middle of a modern era with smart phones where everything happens at the speed of light?

Because he and the soldiers in his Continental army endured a brutal winter.

Because the lessons of their endurance are relevant to us who are going through this craziness that will forever be remembered as 2020.

There will be no historical moment, a ‘where were you when’ this happened. Corona virus and the lockdown are not like a pin-point on a calendar, but a broad smudge of dread and frustration spanning most of the year.

Washington’s Continental army turned to a bend on the Schuylkill River in Pennsylvania to winter and resupply, spending around 6 months in tactical hibernation in the winter of 1777/78. As we think of 2020, they likely thought of 1777 going into 1778.

Ironically, they camped next to a forge that was used by two Quaker families. A forge is a superb image of being shaped through extreme circumstances. This is the forge after which the encampment was named.

Washington was merely reaching for the promise of a new nation in the New World, conceived in liberty. The winter encampment was brutal, a sixth of the soldiers succumbed to disease, a disparate rabble who were ill-trained to take on the British, the dream of America seemingly bleeding out its warmth into the cold earth.

And yet, they persevered in a political miracle.

Like the Continental army perhaps, our hope seems lost, an eternal winter when we cannot conceive of how normalcy could ever return. Loved ones falling ill, friends losing work, the comfort of proximity tempered with the fear of infection.

We are His children. The struggle has a purpose. Like the Valley Forge, the forge of 2020 is showing us our faith.

I would rather not endure a forge or trials to test my faith. Can I admit that I cringe slightly when I think of James’ word to the Believer?

Pure joy is not what 2020 evokes. Or any trial. But I may yet be standing when Christmas comes around. I may yet be singing His praises. I may be slightly more mature and battle-hardened. For sure, I don’t even want to consider throwing in the towel.

Today’s not a bad day. There have been worse, but not too many better than today. I don’t see much.

But God must be doing something. 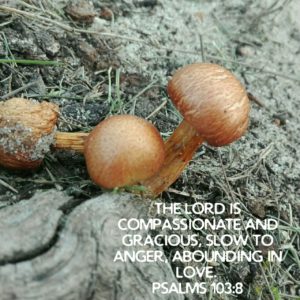 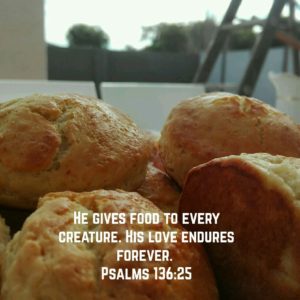 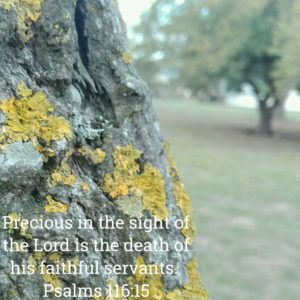 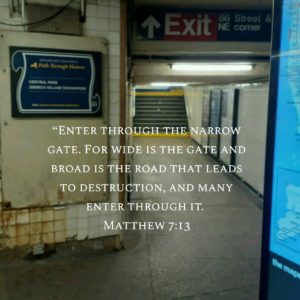